It’s safe to say that today was an excellent day for Google, as the company added a whopping total of $52 billion in market capitalization just at the start of trading, which S&P Dow Jones Indices is the largest single-day gain in history. As the day went on, that number went all the way up to $65.1 billion by the end of trading, which brings the company’s market capitalization to $478 billion.

Google Inc.’s stock closed at a record $699.62 on Friday, delivering $66.9 billion to investors in one day — a record for Wall Street. Shares of Google skyrocketed 16.3% on Friday, the company’s biggest one-day percentage gain since April 2008. The increase raised Google’s market capitalization by $66.9 billion to $478 billion, according to FactSet. The one-day market cap gain is the largest on record, eclipsing Apple’s one-day market-cap gain of $46 billion on April 25, 2012, and Cisco Systems Inc.’s $66.1 billion valuation gain on April 17, 2000, according to The Wall Street Journal. The market-cap gain is bigger than the valuations of more than 400 companies in the S&P 500, including major corporations such as Caterpillar Inc. (market cap: $50 billion), Ford Motor Co. ($58 billion), and Netflix Inc. ($49 billion). 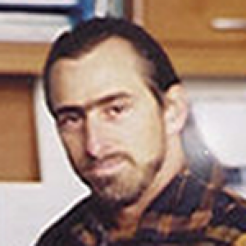