Call of Duty might be the dominant first person shooter of today, but it had to beat out another game before it could claim the top spot. The Medal of Honor series was that other game and it helped to motive the COD team as their target. They lined it up in their scope and took it down.

Activision’s Call of Duty franchise has not always been the industry-leading series that it is today. That designation was previously with Electronic Arts’ Medal of Honor series. Speaking with MCV, former Infinity Ward artist Justin Thomas, who also worked on Medal of Honor: Allied Assault for EA, recalled the first days of what would become 2003’s Call of Duty. 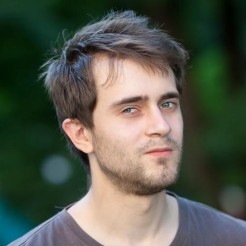 Jesseb Shiloh is new to blogging. He enjoys things that most don't and dismisses society as an unfortunate distraction. Find him on WeHeartWorld, Twitter, Facebook, and Pinterest.