New Zealand’s next political powerhouse may be Kim Dotcom

On September 1, Kim Dotcom published a tweet suggesting he has plans to enter the political arena. TorrentFreak caught up with the Internet entrepreneur who told us that a political program has already been drafted and potential candidates are being met. If all goes to plan a brand new party will battle in the November 2014 elections.

Subjected to police raids, the closure of his Megaupload empire and the confiscation of his considerable assets, things could hardly have been worse for Kim Dotcom in January 2012. 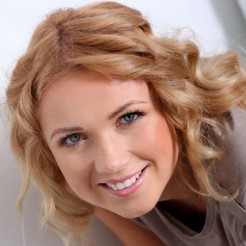