100 million wrists will be adorned with smartwatches within 4 years

They haven’t taken off yet, but most of the big players haven’t made their entry into the smartwatch segment yet. When that changes, analysts are expecting the trend to explode.

This plays nicely with our predictions on smartwatches earlier this month month.

From what we’ve seen of the initial smartwatch offerings, the new wearable tech category has left something to be desired. Despite the underwhelming introduction to this new technology, NextMarket Insights estimates that annual smartwatch sales will grow from 15 million units in 2015 to a staggering 373 million devices by 2020. This projected growth is due to several factors, including traditional watchmakers implementing technology into their watches, and the continued rise of the “active lifestyle segments.” As stated by the company’s chief analyst Michael Wolf, “the smartwatch category can become a substantial market opportunity even with fairly modest penetration of the broader mobile and watch-wearing public.” 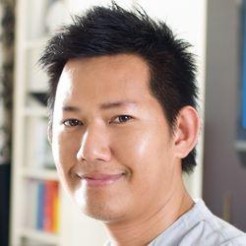