1 out of 4 Apps Are Used Only Once

Geeks love smart phones, but if I see another “fart” application, I might just go kamikaze on my Droid X. Barring that potentiality, it has now become known that 26 percent of all applications are only used one time after installation, before becoming a waste of space, according to Localytics. And I think that fact is impressive.

I can offer some statistics of my own. Of the 102 applications I have installed (I know this is far too many) on my Droid X, I only use around 9 of them regularly. But I’d say I’m doing fairly good in terms of usage — at least when compared to the aforementioned statistics of most users — as I’d estimate that I have used roughly 35 of those applications more than once (granted, this doesn’t account for the dozens of applications I have already removed, so I might be more in line with that 26 percent than it would seem).

Either way, we now know that most of the stuff we download on our mobile phones is crap. Then again, I guess you didn’t really need an article to point that out, now did you? 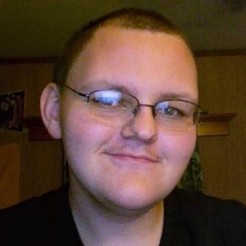