Despite Soviet heritage, I don’t pretend to know more Russian than I learned watching James Bond movies through my childhood. Basically, I know ‘yes’, ‘no’, and a host of Russian swear words slipped slyly past the ratings board.

That being said, as you can probably guess, I don’t have much information on the video you’re watching, there, beyond the fact that it’s Russian President Dmitry Medvedev handling a 4G prototype phone with a display on either side.

This would, of course, come off as entirely ridiculous, but if I’m not mistaken, that back screen appears to be e-ink. Totally rocking if you need to see the time or the weather or the twitter at a glance in direct sunlight. Bitchin’.

The only other details on this mysterious piece of tech are that it will be an Android, and it will be released ‘not earlier than May 2011’. 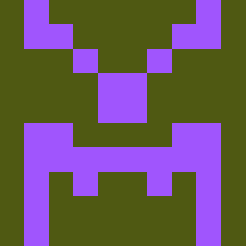