Attention US iPhone users — it looks like AT&T and Apple are at last making good on their long-held promise to offer tethering support through the iPhone, but not until the release of iPhone OS 4.0 later this summer.

This illustration comes from inside the iPhone OS 4.0 beta that’s circulating at present, though the number given takes you to a recorded message saying “AT&T doesn’t offer tethering at this time”.

Tethering — the process of using your iPhone as a 3G modem with your Mac — is really useful when traveling, or as a home back-up Internet connection for when your broadband goes down.

AT&T, while encouraging tethering usage on Blackberries and other smartphones has delayed enabling it on the iPhone. Many had hoped it would appear last year, now it seems to have been delayed to mid-2010.

In August 2008, Apple CEO Steve Jobs told one customer that Apple agreed that tethering should be available via the iPhone, saying the company was “discussing it with AT&T”.

With wide expectation AT&T will lose its exclusive US iPhone deal this year, 9to5Mac may have got it right when it said in November last year, “Given that AT&T may lose its exclusive deal to offer the iPhone at some point next year, it’s possible the company may not introduce tethering until Verizon begins offering an Apple mobile, using the feature as something to boost customer retention.” 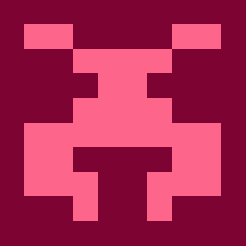